Around 1830 occurred what was in many ways a decisive break from the previous trends in Danish architectural styles, with contemporary European architectural currents being adopted much more directly, both in terms of style and of time. This can largely be ascribed to the corresponding familiarity with the political (bourgeois-liberal) ideals of the Age of the Enlightenment. Politically and artistically, there was a significant 'globalisation', coupled with an almost explosive urbanisation as the economy changed its focus. 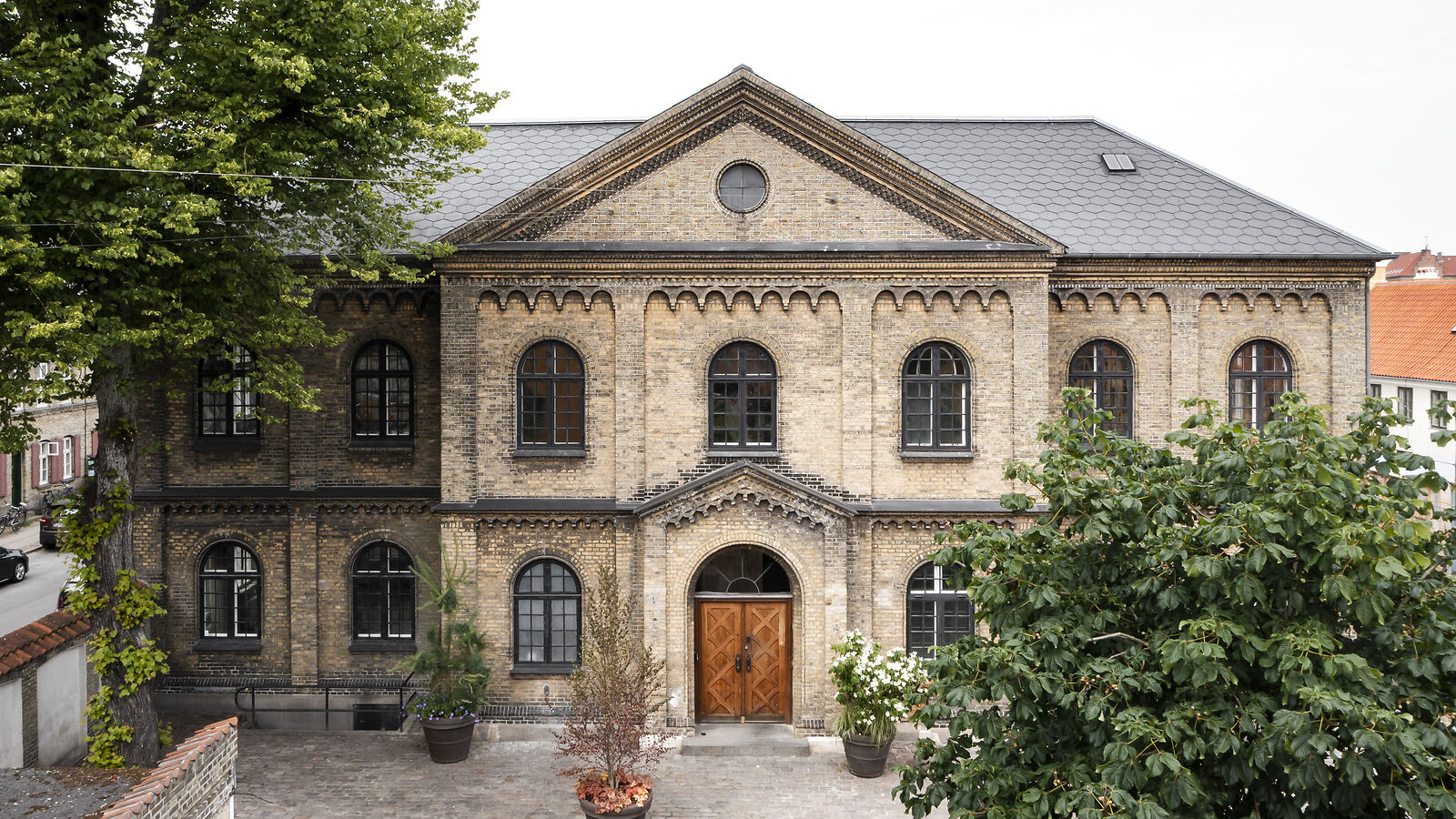 Towards the middle of the 19th century, the classics-inspired Historicism of the early Enlightenment was gradually abandoned for yet another new iconography, this time that of the nation state, in which the emphasis was a Historicism which could buttress the historical justification for the bourgeois nation state. This Historicism only seriously took a grip on Denmark at a date approximately coinciding with the first Constitution of 1849.

In Denmark, the new Historicism at first borrowed imported styles (neo-Gothic from Britain and Germany, neo-Baroque from France, neo-Romanesque from Italy), often applied indiscriminately in the same building. In this part of the period, the building industry really speeds up, and the towns experience an almost explosive growth. At the same time, a number of entirely new, specialised building types appear, both in industry and in the public service sector. Town halls, hospitals, schools, etc. shoot up everywhere, and in many cases have a decisive influence, especially on the development of the provincial towns. Realdania Byg's collection includes a large number of town halls from the whole period. Common to them all is the eclectic use of idioms from the past.

Towards the end of the 19th century, a special Nordic National Romanticism was coined to support the alleged 1000-year-old Nordic roots of the nation state. A special feature of Danish Historicism was the rising interest for what was perceived to be traditional Danish materials, such as brick, wood and granite. These materials, each with their own rugged expression, came to dominate at the end of the century - strangely enough in happy union with newly imported materials such as roofing slates (then far cheaper than tiles) and, not least, cast iron. 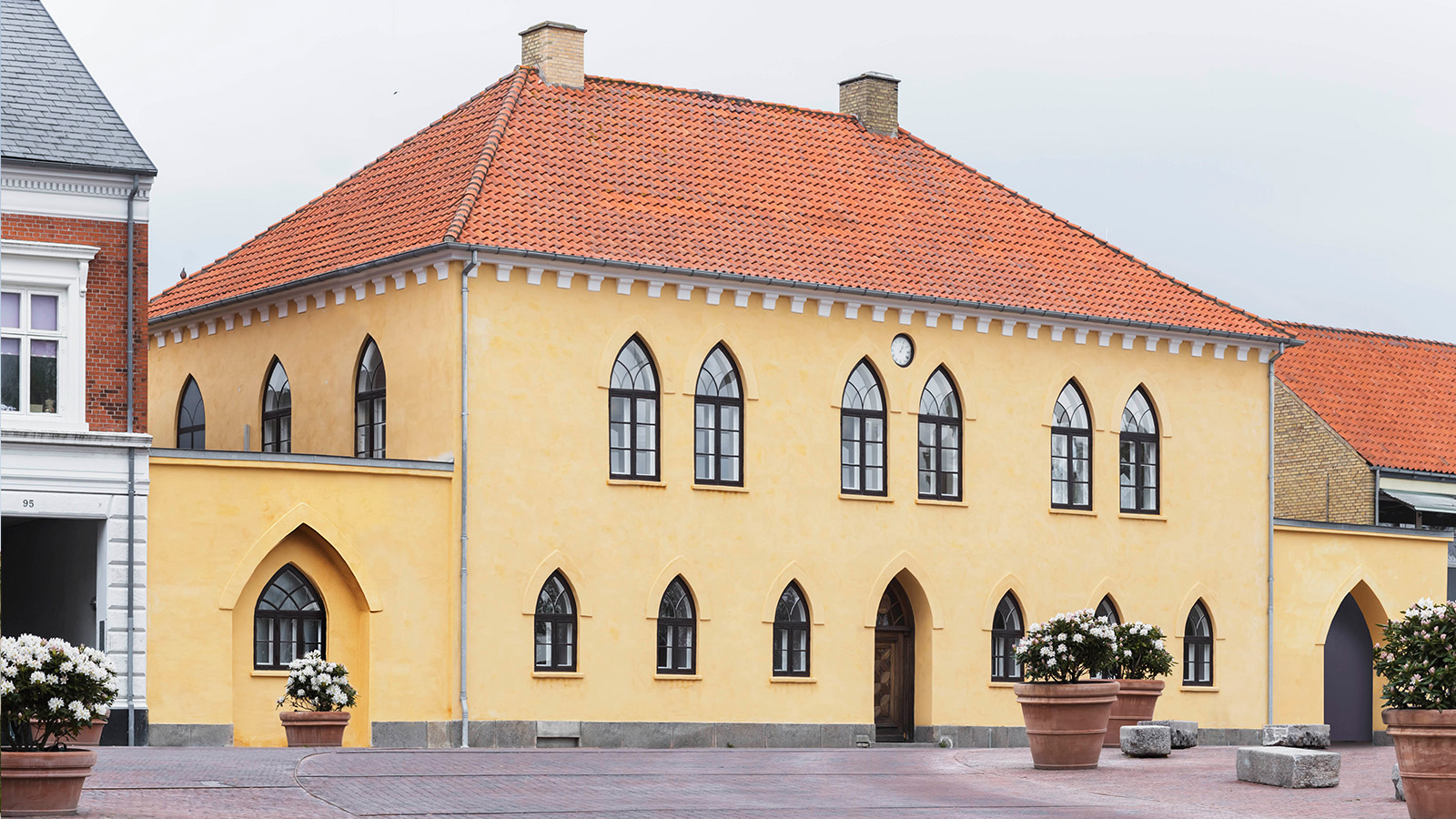