Bent Madsen's Farmhouse is a fine rendering of the half-timbered construction typical of the Danish island of Funen, and a well-preserved example of a type of building which for centuries has characterised the Danish countryside. 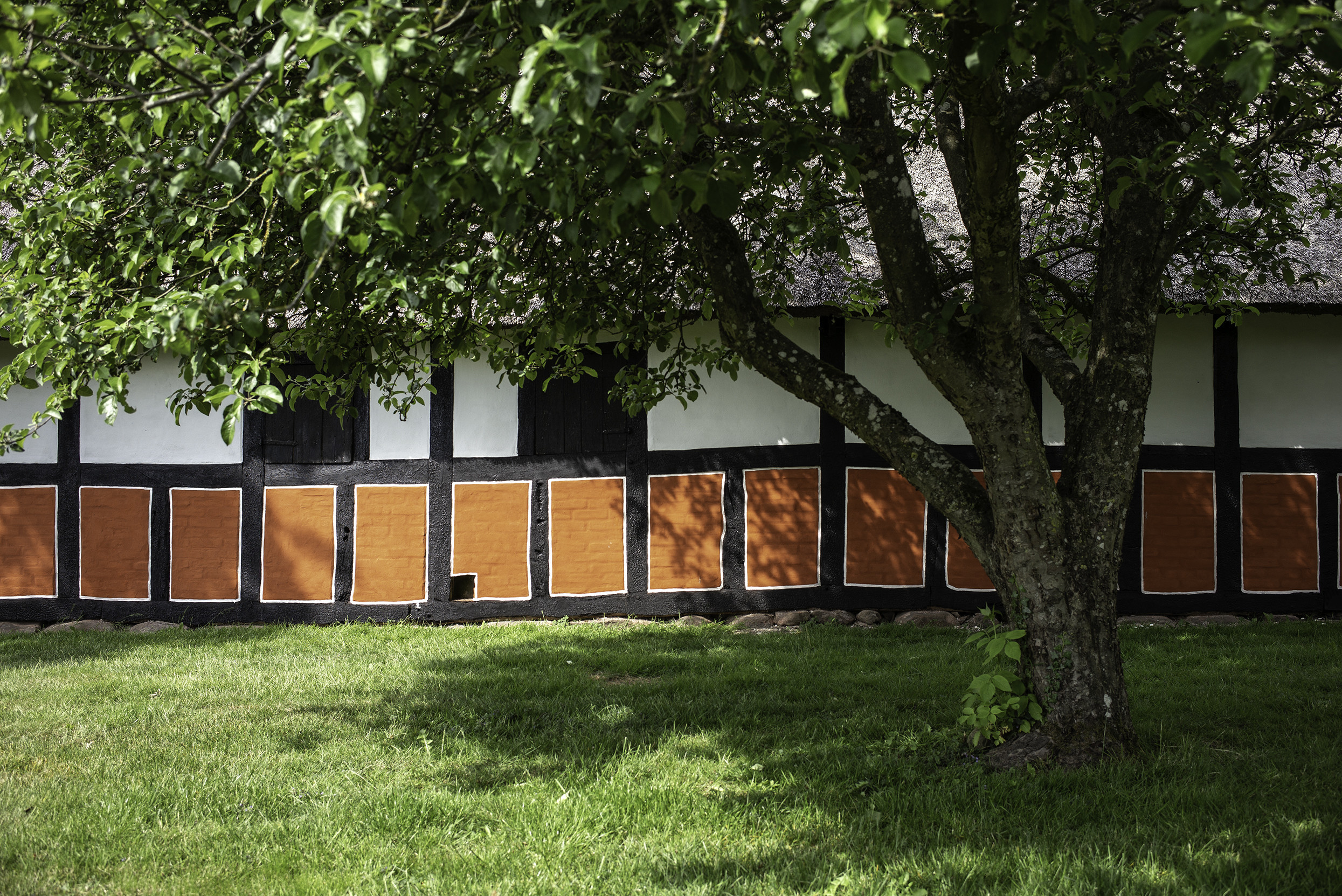 Bent Madsen's Farmhouse is a textbook example of an archetypal Funen farmhouse, situated in the small village of Dreslette close to Assens. The farmhouse, with its quadrangle layout, was built around 1795 as a copyhold farm. The farmhouse has a robust half-timbered construction and is painted in the style typical of the region and, as was typical at the time on Funen, the wings of the house were built with a pillared construction. Realdania By & Byg acquired Bent Madsen's Farmhouse in 2018 in order to preserve a type of building which, with the industrialisation of agriculture, became considerably more scarce. A unique feature of the building is that its pillars have been preserved.

The construction of Bent Madsen's Farmhouse incorporates sills, posts, bond timbers, wall plates, cross-braces and poppets. The timber used is of generous proportions, an indication that wood was not a scarce commodity in this area, in contrast to other areas of Denmark like western Zealand. In two of the wings of the house, the load-bearing walls are built as pillars, i.e. thick posts along their entire length from the foundation up to the ridge beams, and these, combined with cross-beams supporting the joisting, support the roof of the building. Pillars have been used as far back as the Iron Age, and remained in use on Funen right up to the nineteenth century.

The interior of the farm is also typical of the region. The farmhouse is preserved practically in its original form, with a scullery, dairy, servants’ quarters and servants' hall, behind which is the kitchen, entrance hall, living room and parlour, while the wings remain as they were originally built with a byre for livestock, a room for firewood, a storehouse, barn and so on.

The quadrangle half-timbered farmhouse is situated in beautiful surroundings by a winding lane, fields and the large ornamental and kitchen garden, from which there is view of Dreslette church. The garden made up a significant element of the running of the household, and local customs applied here as elsewhere. Bent Madsen's Farmhouse features an impressive hazelnut fence, hopbines for brewing beer, and of course apple trees throughout the large ornamental garden: apple trees were the pride of any Funen farmer worth his salt.

Not only the farm, but also its surroundings, tell the story of an earlier era in the history of Denmark, as it looked before the dawn of industrialisation, while also exhibiting the hallmarks of the architecture of Funen, such as the paintwork on the half-timbered buildings, the pillared construction and the layout of the farmhouse, all of which attest to a local building tradition which has now practically disappeared. 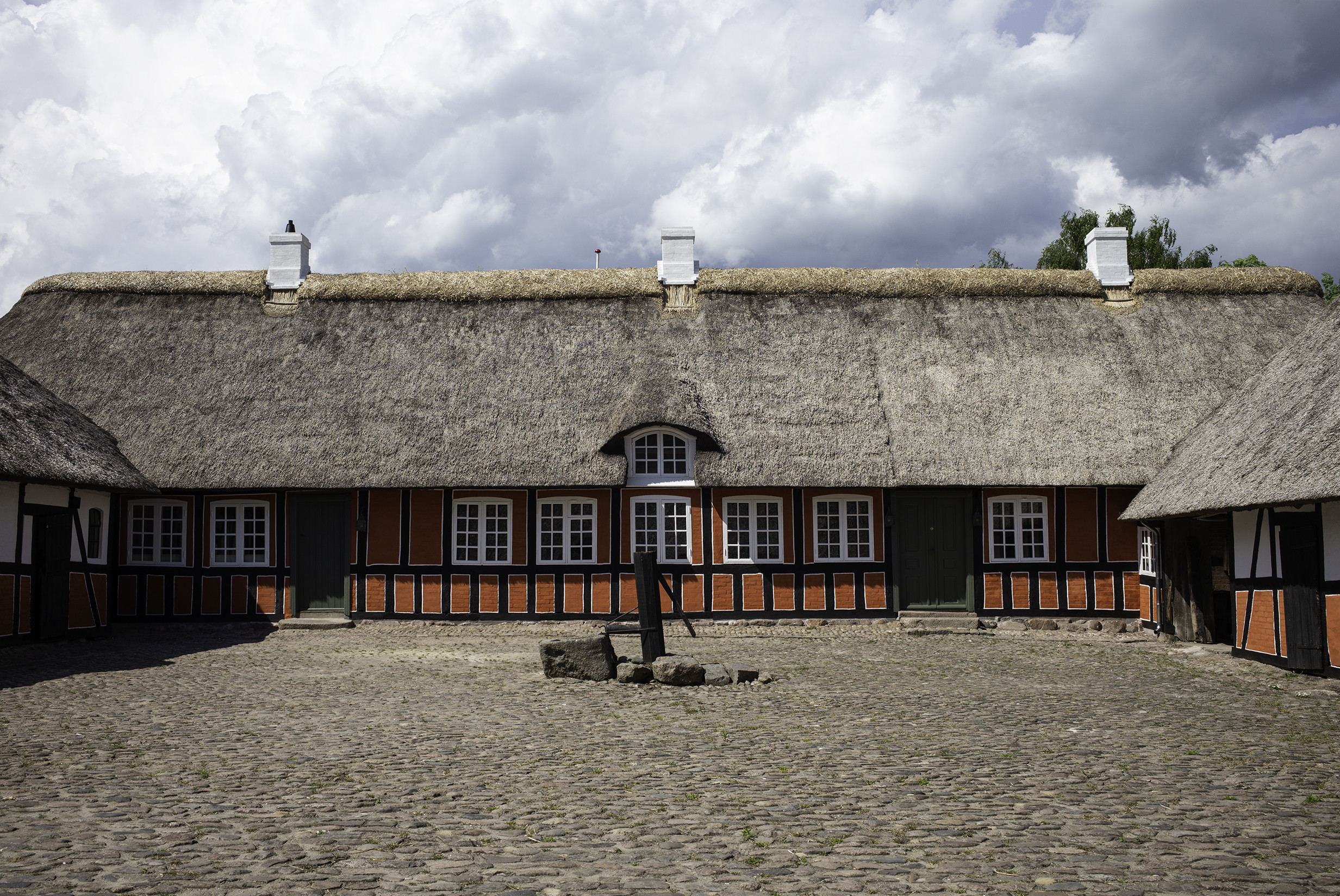