The Country House was designed by Kay Fisker and built in 1918 as a summer retreat. The property is a typical example of Danish New Classicism and draws inspiration from the English Arts & Crafts movement. 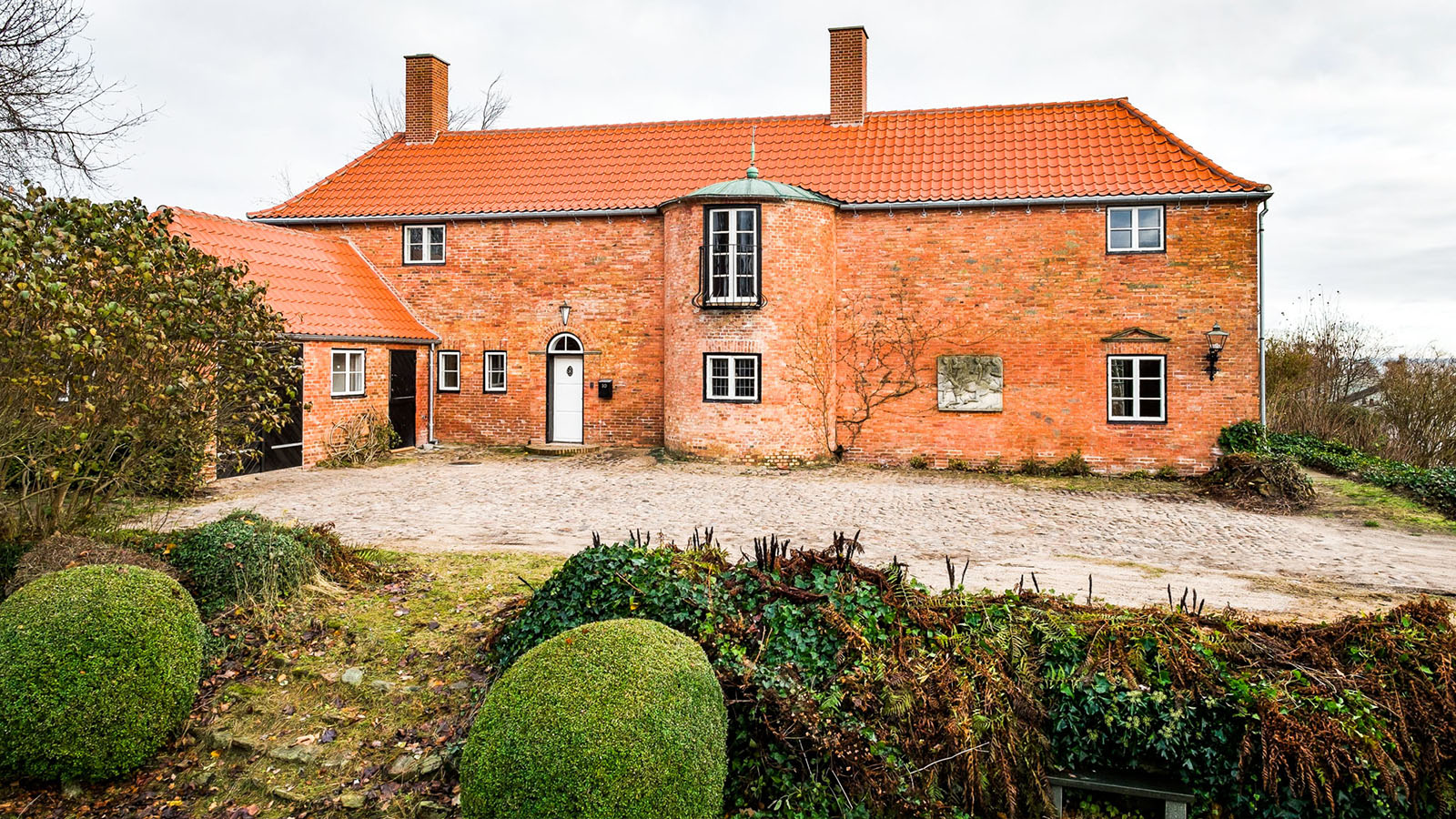 The Country House was originally built as a holiday home for the bicycle pump manufacturer J.W. Friis, and was later converted to a year-round residence. It is situated in Snekkersten at the highest point of a plot of land overlooking the Øresund strait.

The house, with its courtyard, terrace, garden and approach road, was listed in 1988.

The Country House is unusual because:

Kay Fisker designed only a very few family houses. The Country House in Snekkersten is one of the architect’s most celebrated works, for here Fisker truly shows off his talent for form and his unfailing sense of style. The Country House is a strikingly beautiful, simple and personal house which as a whole and in its details exemplifies Fisker’s distinctive touch and unique approach to architecture.

In the architecture of the house, Kay Fisker mixes one of the motifs of New Classicism, the English cottage style, with Nordic building traditions and materials. The building points the way forward, presaging the advent of the Better Building Practices movement ten years later. As such, like Edvard Heiberg’s family house from 1924 and Arne Jacobsen’s holiday home from 1937, the Country House is a significant moment in the history of architecture, as the seed of a new architectural style.

The Country House is clearly inspired by Villa Snellmann in Djursholm in Sweden, designed by the architect Gunnar Asplund at a time when Fisker was living in Stockholm. The basic structure of the Country House, narrow with two wings surrounding a paved courtyard and a façade featuring a number of Historicist and Classicist elements, echoes Villa Snellmann.

The 251 m2 property takes is L-shaped, comprising a main wing with a long and narrow structure with two floors, and a single-storey side wing housing a garage and bicycle shed.

The ground floor of the main wing contains the living room, dining room, maid’s room, kitchen and laundry room. A brick spiral staircase leads to the upper floor, which comprises children’s and adults’ bedrooms and a morning room.

The Country House was a place to escape from the hustle and bustle of the city. With this in mind, the landscape around the house was an important consideration. The property originally covered 16,000 m2 and featured a landscaped garden with winding paths and copses. The original plot has since been subdivided into a total of ten new plots, and today it covers just 2,789 m2. 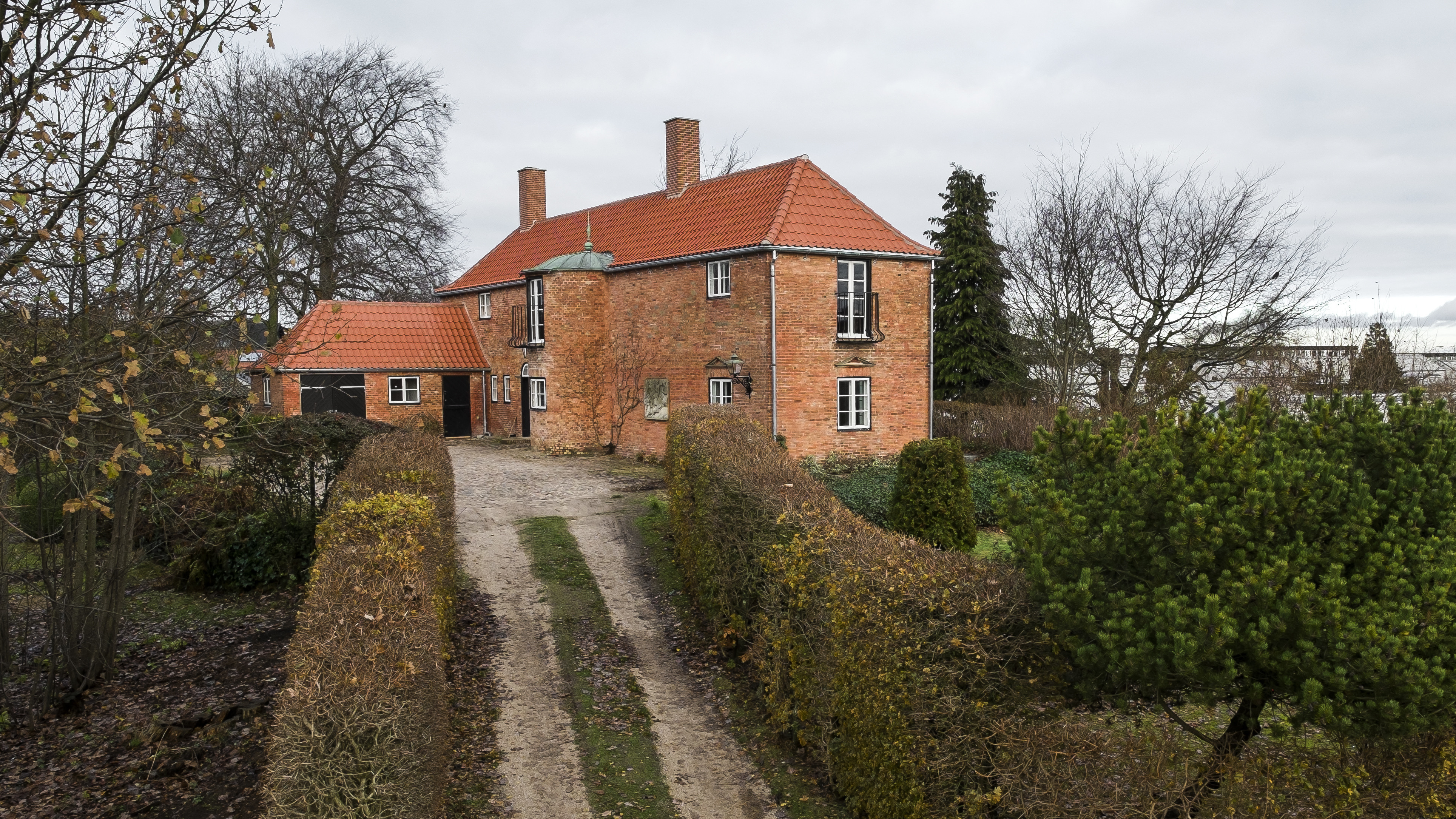