The Dyrehave Mill property comprises a fully intact piece of cultural heritage standing as a valuable testament to the type of architecture typical of Denmark’s transition from an agricultural society to a knowledge society. 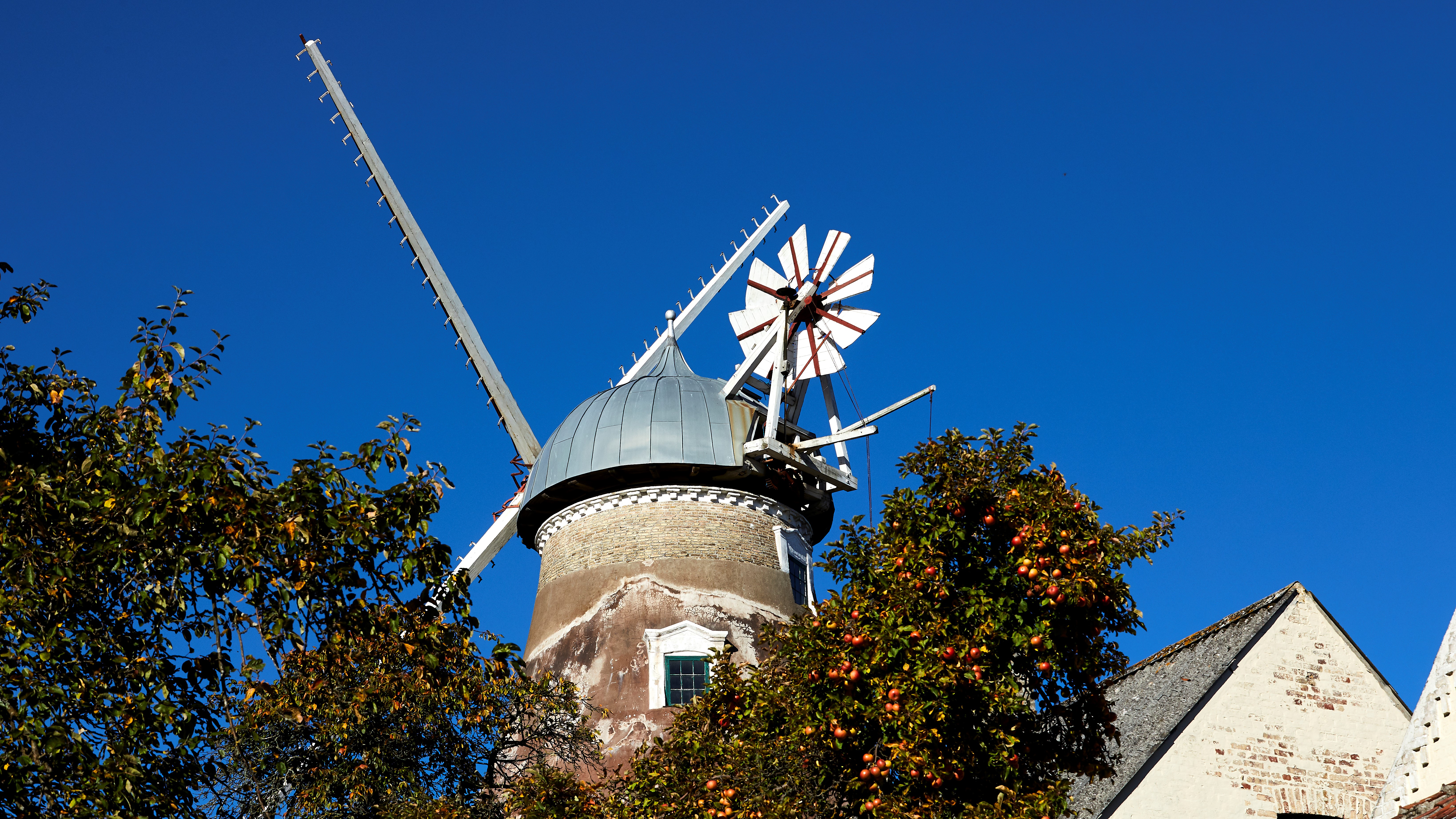 Dyrehave Mill in Nyborg is situated on the very edge of the former royal deer park, Dyrehaven, which belonged to the Danish royal palace. Located at the highest point in the park, the mill, which dates from 1858, has become one of the city's landmarks. The mill incorporates a storehouse, garages, a mill-house and a garden, and it is an extremely well-preserved and fully intact piece of cultural heritage telling the story of an essential industry and the buildings which facilitated it. Realdania By & Byg acquired Dyrehave Mill in 2018 in order to preserve a type of building that, although now redundant, was at one time a fixture in every town and district of Denmark.

Dyrehave mill was built on the model of a Dutch gallery windmill, and somewhat unusually features, fully seven lofts, making it Denmark's tallest mill (with Gudhjem Mill). The gallery is the external timber walkway from which the miller could operate the wings of the windmill, and which made it possible to build a taller mill. The mill complex as a whole is preserved fully intact, together with a large quantity of mill equipment, tools and curios, all of which tell the story of life at the mill.

Dyrehave Mill was originally built to mill flour. The mill was hand-operated, meaning whenever the wings needed to be angled to catch the wind, or sails mounted, this had to be done by hand. The work was hard and required a lot of people. In order to ease the workload and increase productivity, the mill was improved with the help of new advances in technology, and improvements continued right up until around the Second World War. After this, improvements to the mill ground to a halt, and a mere 20 years later, in 1959, the mill was listed. As such, Dyrehave Mill not only tells the story of an industry, but also of the industry’s demise.

In addition to the mill itself, the property includes a mill-house, a garage building and a storehouse, all of which adjoin the main mill building. All of the buildings have been repeatedly rebuilt and extended. Ever since its construction, the mill-house has been divided into flats and it has been home to a number of families besides the miller’s own family. The garage building housed a baker’s oven, larder, henhouse, dovecot, privies and a number of bedrooms for millers. The large plot of land, with its ornamental and kitchen gardens as well as a number of fruit trees, has always been an important element of the property and contributed to the household economy. The preservation of the whole complex of buildings intact and in its entirety reaffirms the central place the mill occupied, not only as a workplace but as the focal point of daily life. 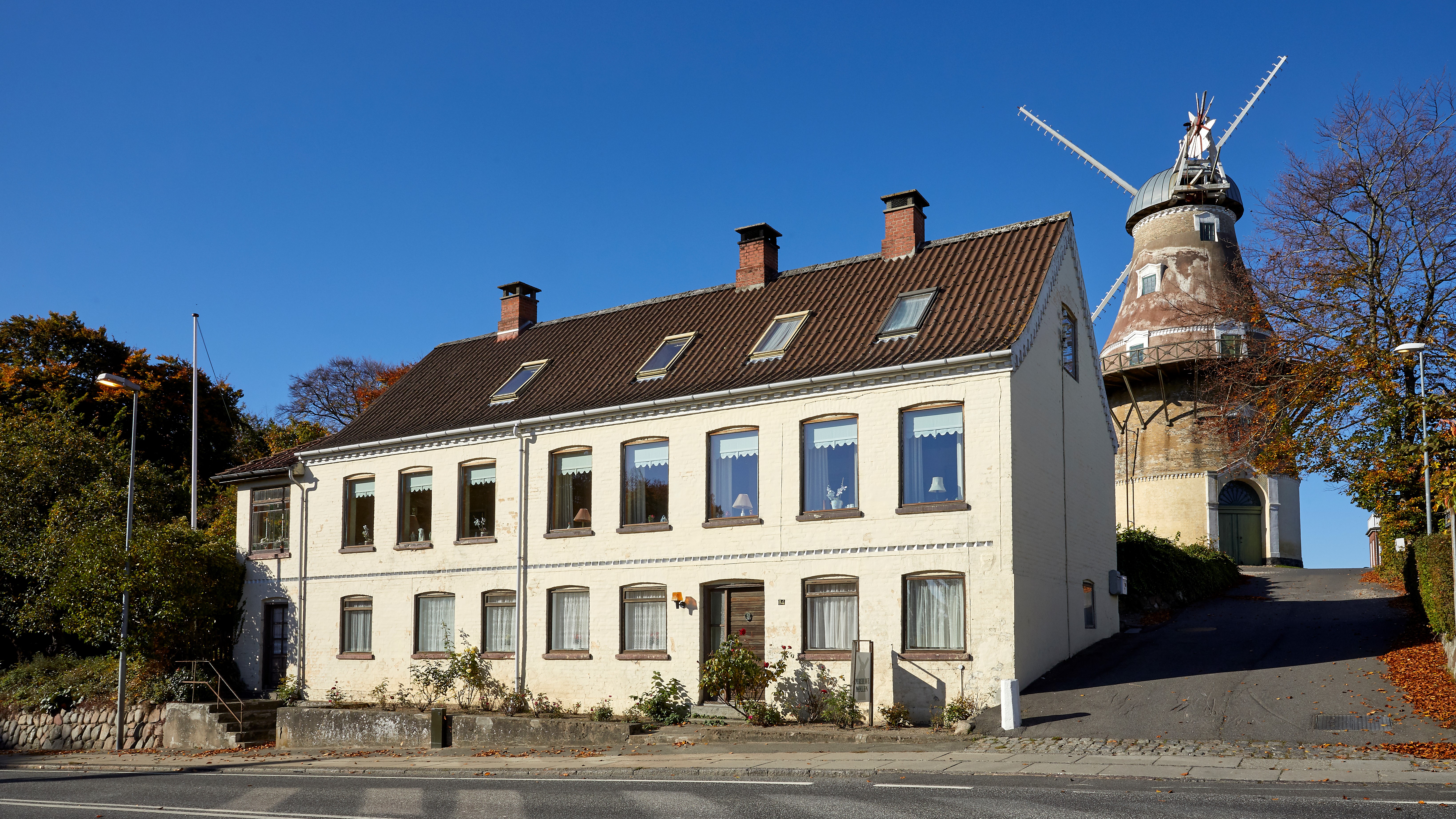