Lille Langebro is a bicycle and pedestrian bridge situated to the north of Langebro bridge in Copenhagen which connects Vester Voldgade by BLOX on the western side of the harbour with Langebrogade on the Amager side. With as many as 10,500 people using the bridge every day, Lille Langebro contributes to easing congestion on Langebro and breathing new life into Christians Brygge, which hitherto has been somewhat desolate and mostly given over to traffic. Lille Langebro is a gift from Realdania to the City of Copenhagen, and was built by Realdania By & Byg. 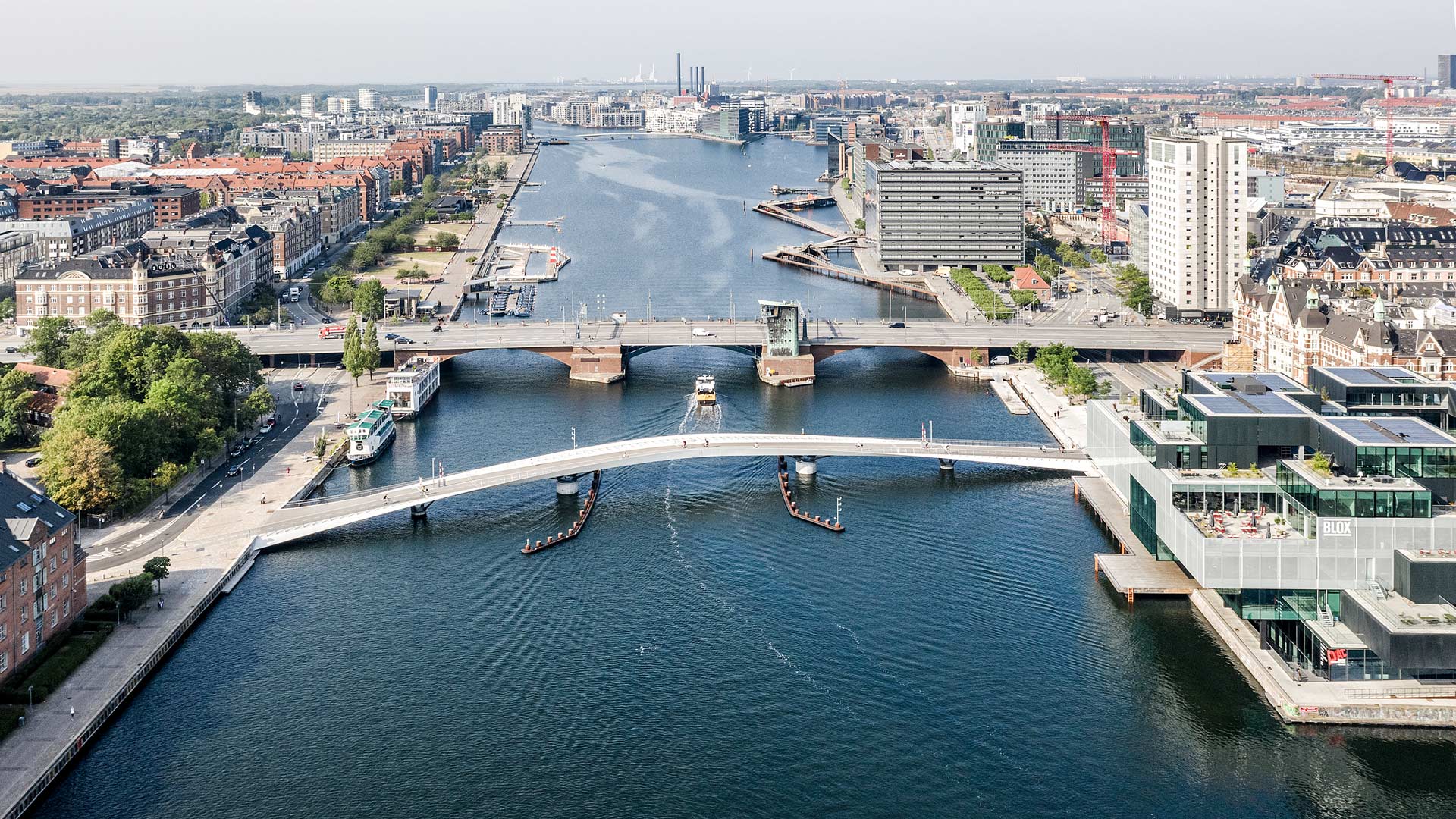 The Port of Copenhagen is currently undergoing a transformation from an industrial harbour to a recreational waterfront area. Along the harbour-front, new cultural amenities and attractive homes are springing up, and a number of new bridges have been built, primarily for pedestrians and cyclists, both along the front and crossing the water.

Moreover, Lille Langebro is an integral part of the urban development project, which Realdania launched together with BLOX, aiming to forge stronger connections between the city centre and the waterfront, providing new routes and creating an attractive space for urban life on Christians Brygge, which hitherto has been a forgotten corner of the city, home mostly to cars.

The development of Lille Langebro has provided a number of benefits to the city: 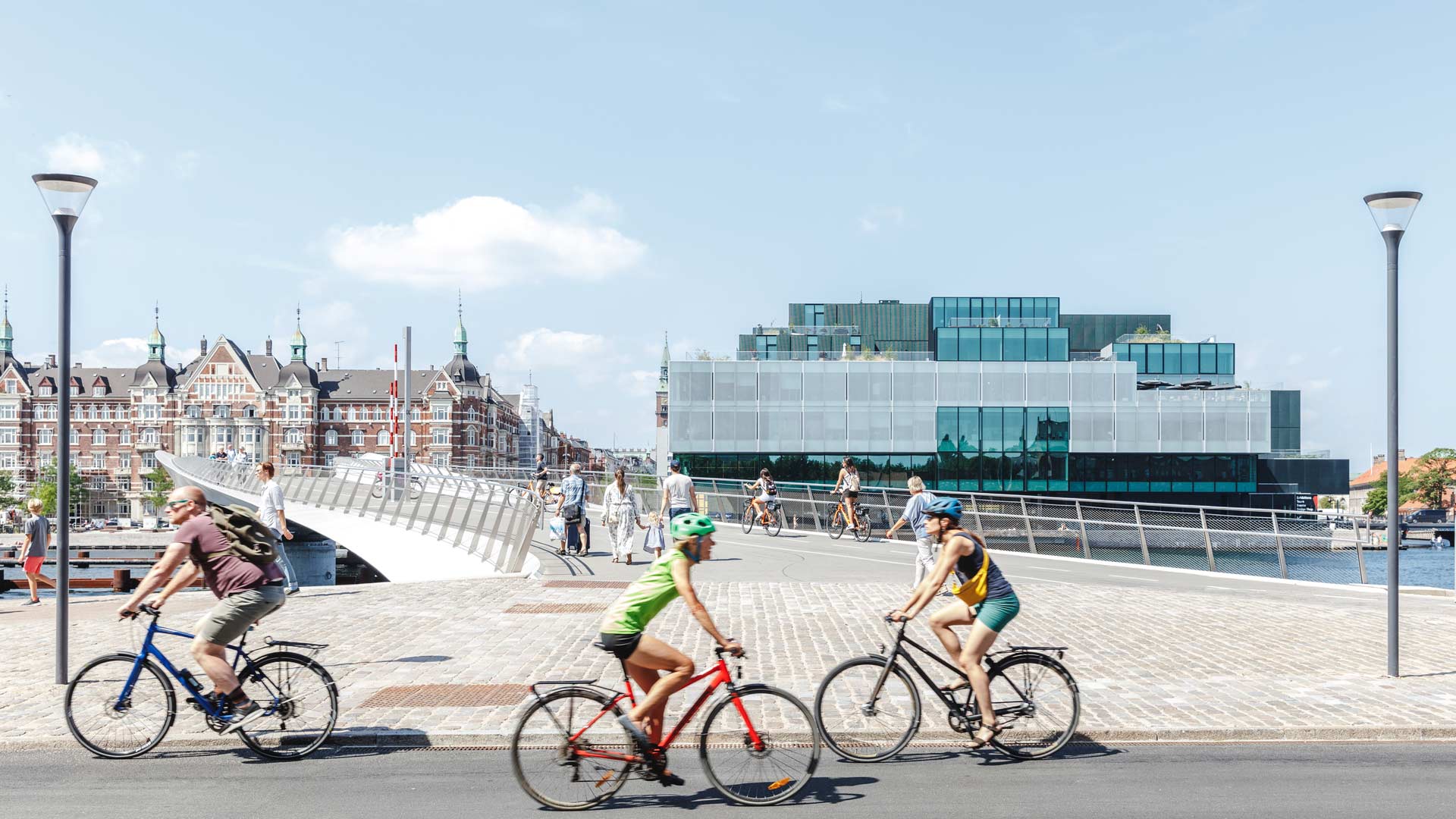