Oluf Bager's Square is in the process of being transformed into a lively and green oasis in the heart of Odense to unite the city's past and future. The square and two new buildings on the square are part of Realdania By & Byg’s work to build new experimental buildings and develop the cities of the future. 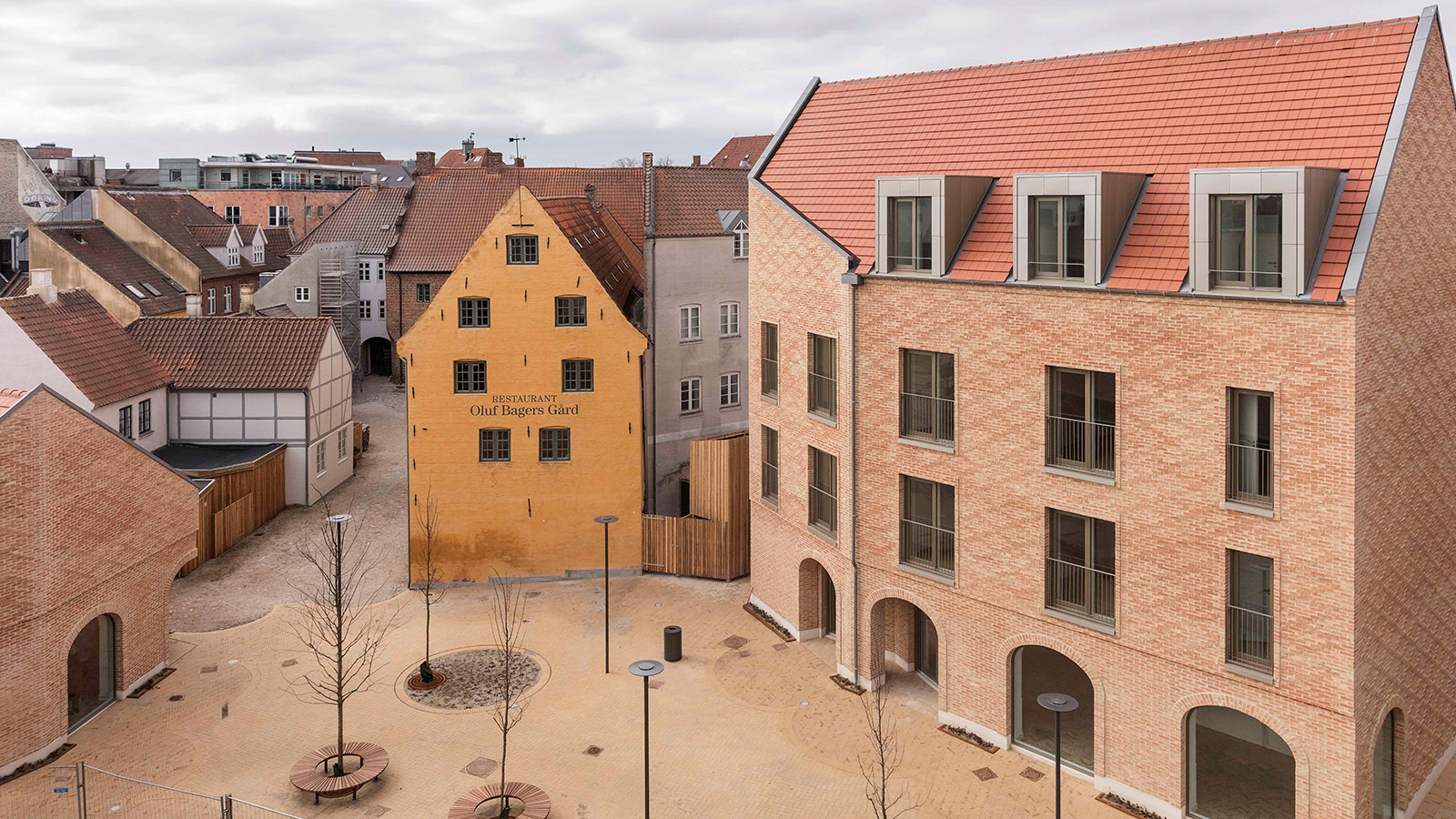 Oluf Bager's Square is an urban space project which aims to create a lively new green city square in Odense where the city’s residents and visitors can go to cafés, shop and feel the city's pulse on the bustling square, or simply settle down beneath the trees and enjoy the beautiful historic buildings and modern architecture surrounding the square.

The new square is the product of the interplay between two new buildings on the square, the historic Nørregade district, the historic warehouse in Oluf Bager’s Mødrene Gård, the new buildings created as part of the redevelopment of Thomas B. Thriges Gade, and the city’s new light railway.

The development of Oluf Bager's Square will:

The development of Oluf Bagers Square is the brainchild of the local Funen firm of architects, Praksis Architects, who in October 2016 won a competition to design the new square and the two new buildings to stand on it. The two new buildings, along with the square itself, were opened on 22 March 2019.

Oluf Bagers Square and the two new buildings are an integral part of the Thomas B. Thriges Gadeproject. The plot of land is owned by Realdania By & Byg, who also own Oluf Bager’s Mødrene Gård. The project is part of Realdania By & Byg’s work to build new experimental buildings and develop the cities of the future. 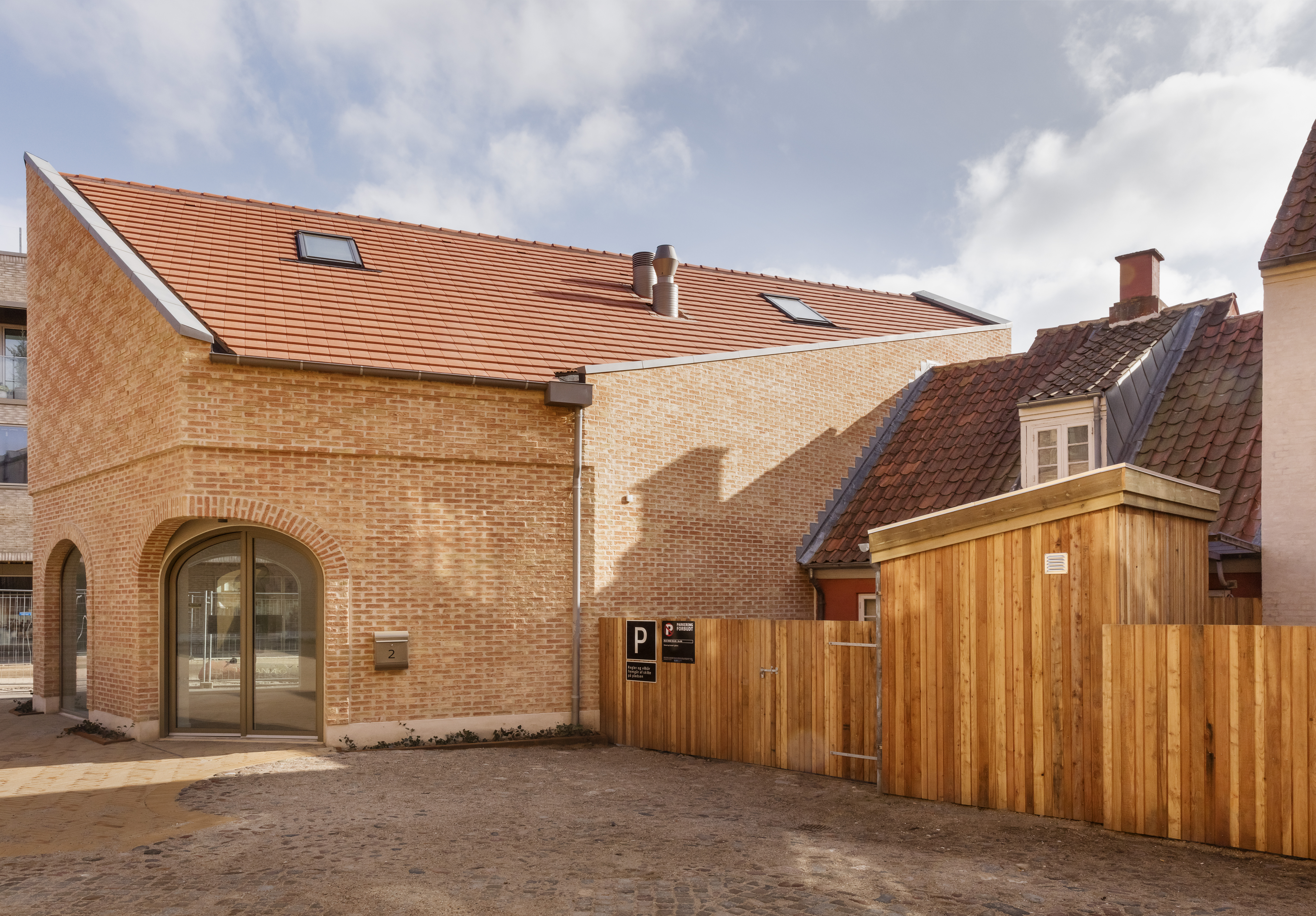 Praksis Arkitekter and Realdania By & Byg