The provocateur, lamp maker and architect Poul Henningsen’s family home was built in 1937 by Henningsen himself. The house, constructed from concrete building blocks, represents a break with architectural tradition, convention and respectability and it heralds a new way of living and building homes. 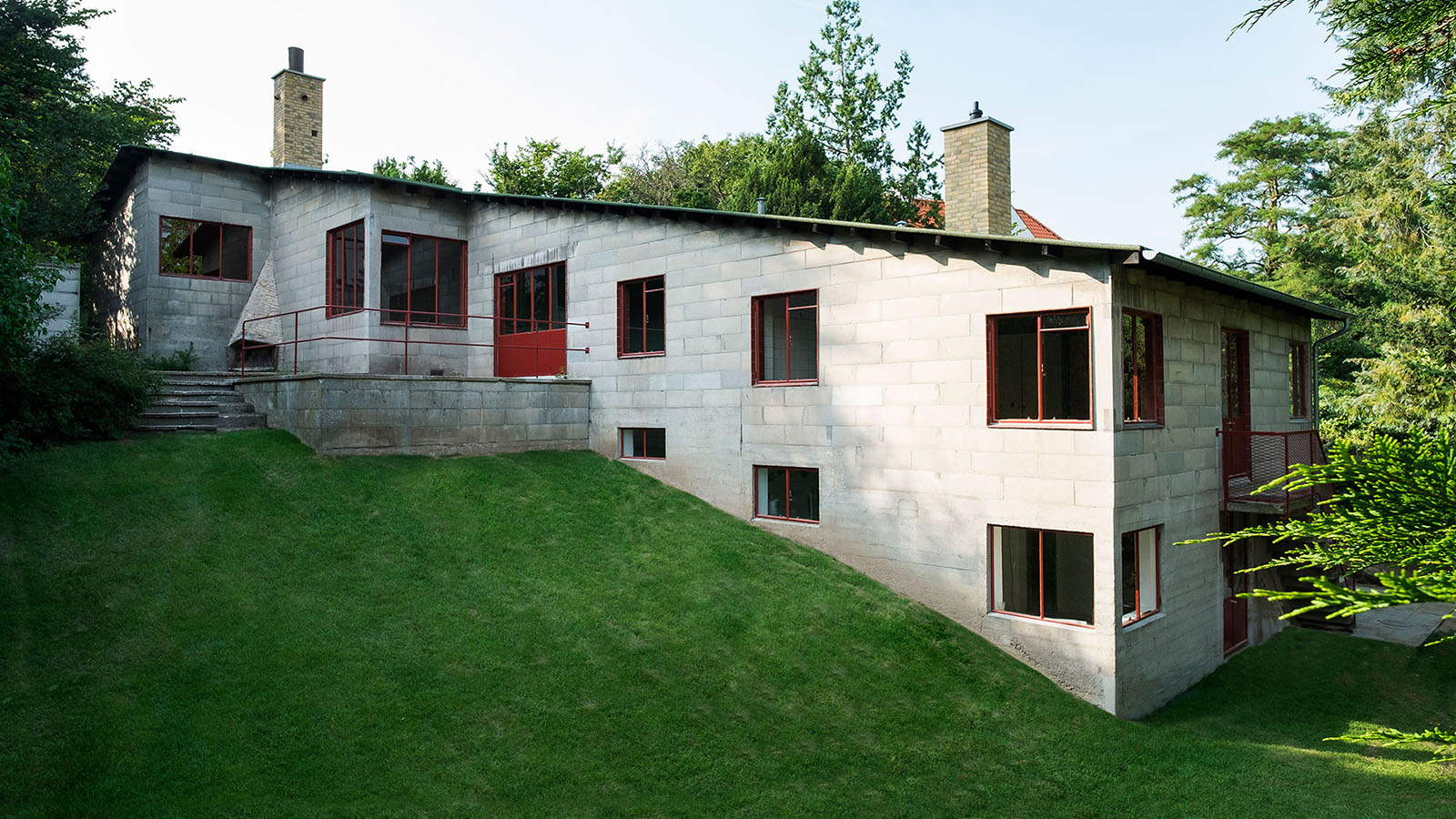 In 1937 the lamp designer and architect Poul Henningsen, known as PH, decided to build a house for himself and his family on Brogårdsvej in Gentofte. The house was constructed from concrete blocks with iron doors and windows coated with red lead paint. PH himself called the house “Gentofte’s ugliest house”, and indeed it was fully intended as an affront to tradition, convention and respectability. At the same time it would prove to be the harbinger of an entirely new way of living and building homes – a precursor to the post-war detached house with space for everyone. Realdania By & Byg acquired the property in 2014 with a view to restoring it and preserving it for posterity.

In his choice of industrial building materials and off-the-shelf elements: Prefabricated concrete blocks, roofing felt and iron windows and doors simply coated with red lead paint and with no other, more attractive colour, PH sought to make his family home stand out from the crowd - to provoke a reaction.

The layout of the house, with its multiple levels and sliding doors, gave the building open space and transparency, and stood in sharp contrast to the traditional home of the day, which was clearly divided up into separate rooms and functions. This approach is reinforced by the division of the house into grown-up, teenage and communal areas. PH considered the living and dining rooms to be “no man’s land – and every man’s land”. There was no opulent dining room, but in its place a communal family room, long before the concept of the ‘family room’ had even been invented.

In an era when children and youths were neither to be seen nor heard, PH designed his home with an eye to the different family members’ various priorities: Children and adults each had their own separate entrance and bathroom, and there is direct access between the dining room and the teenagers’ bedroom, allowing the room to be used the younger members of the family to hang out, listen to jazz and smoke. 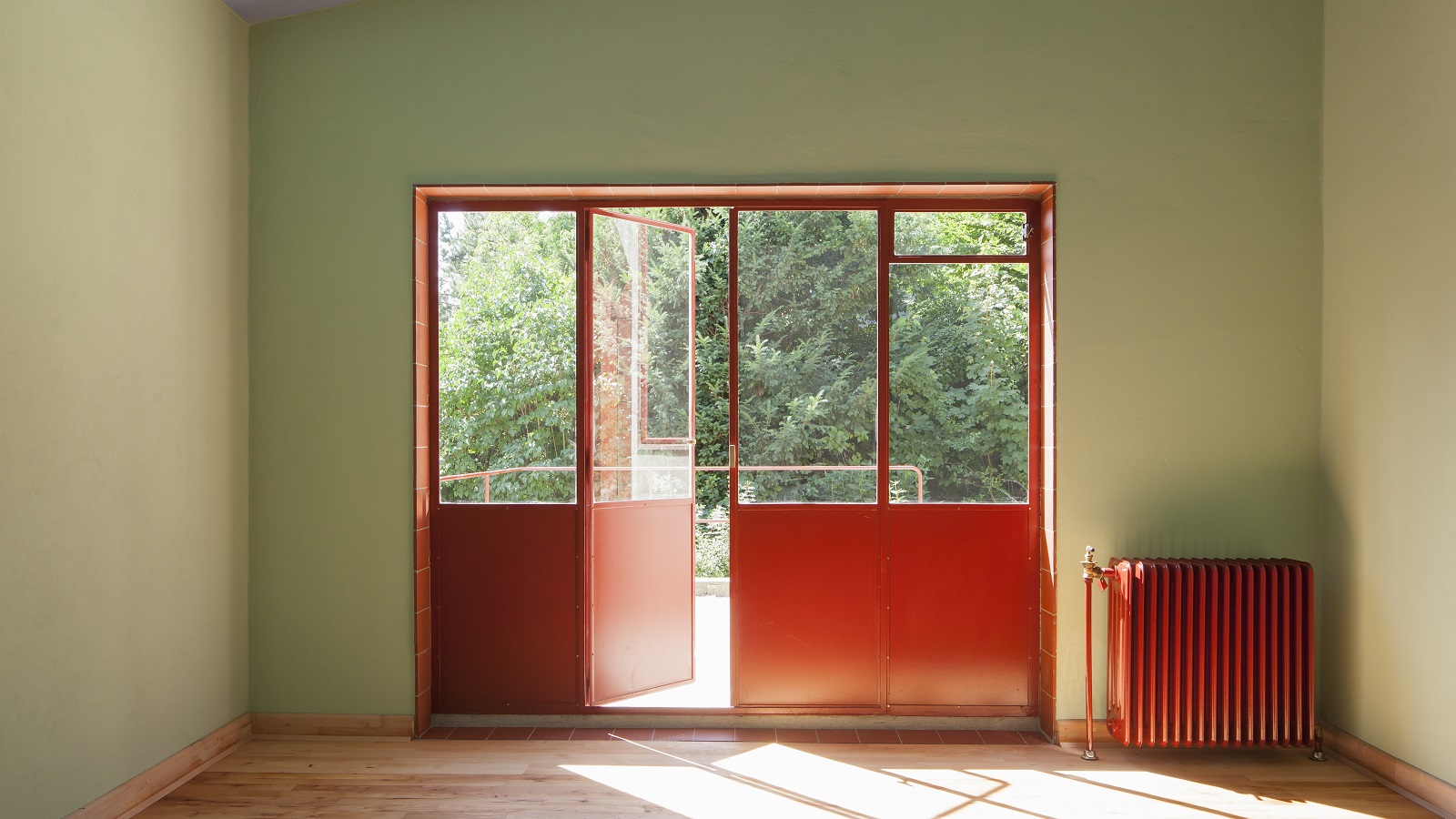