Kaline’s House, built in 1865 on Læsø, is a listed building which Realdania By & Byg has restored to preserve one of the island’s few remaining seaweed-thatched houses. 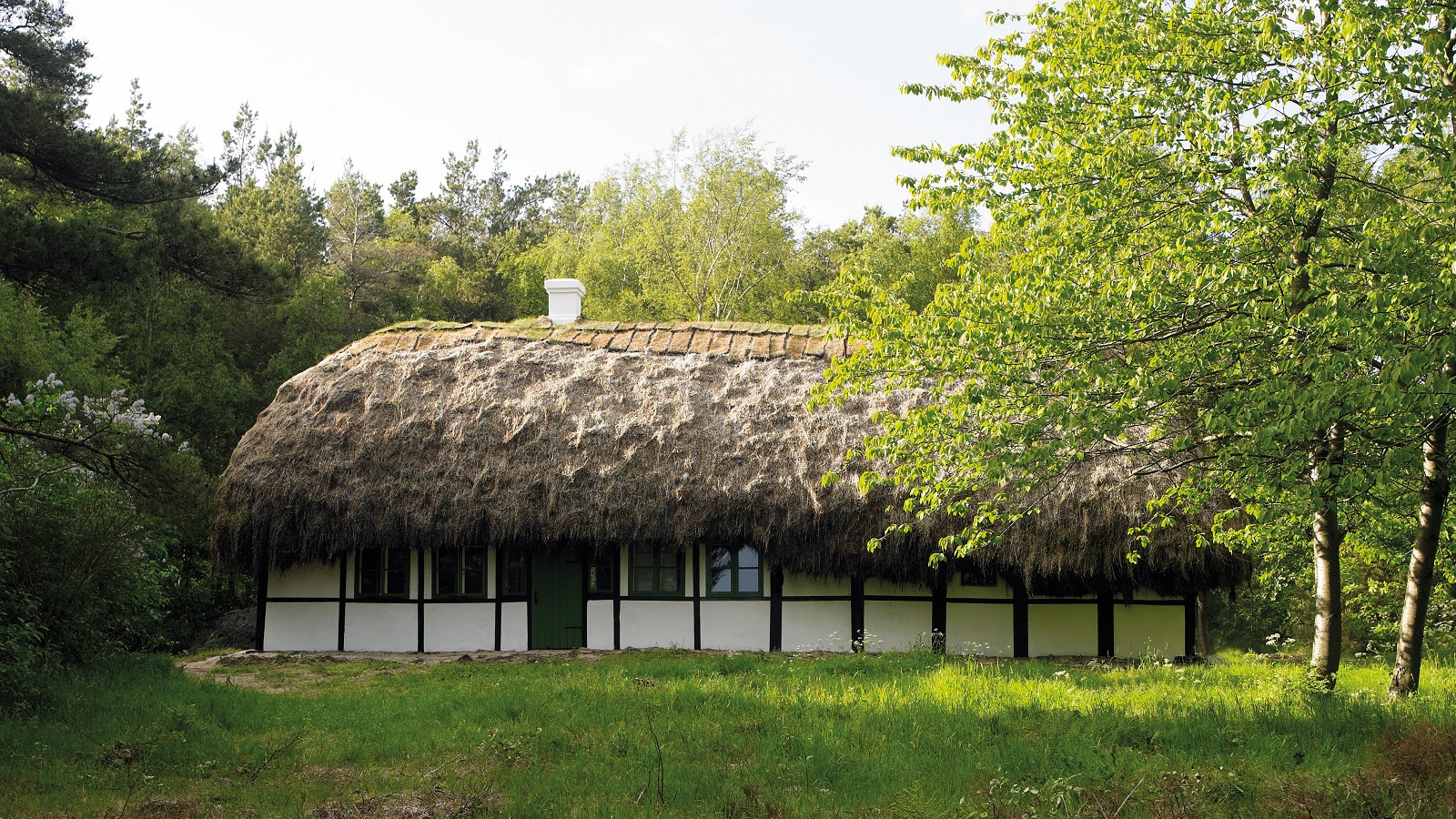 Kaline’s House is a small, seaweed-thatched longhouse built over 150 years ago on the beach meadows south of Østerby on the island of Læsø. The house, which is named after one of its former occupants, served as a kind of retirement home for a nearby farm. In 2010, Realdania By & Byg purchased and restored Kaline’s House, which is a listed building, in order to preserve one of the very few remaining houses on Læsø to still feature an intact seaweed-thatched roof.

What is so special about Kaline’s House?

With its seaweed-thatched roof resting on a layer of sheafs of twisted seaweed, Kaline’s House is the expression of a local historical building tradition and an exceptional piece of cultural heritage unique to Læsø. The house is a lasting testament to the culture, landscape and lifestyle which, since the thirteenth century, have put their stamp on the history of Læsø.

The Seaweed House is a style of building found solely on the island of Læsø. Once there were three hundred such houses. Today only around twenty remain. Over the course of the past 75 years, the Seaweed Houses have virtually disappeared, partly because the local eel grass has fallen victim to blight, and partly because the labour-intensive economy based on seaweed has fallen by the wayside over the years. Kaline’s House is one of the few houses still standing with an intact seaweed-thatched roof.

A properly thatched seaweed roof will typically last up to 300 years. The non-toxic and carbon-neutral seaweed roofs, along with the traditions of craftsmanship and the experience accumulated over several centuries, have a part to play in tackling the challenges of sustainable construction facing the world today. 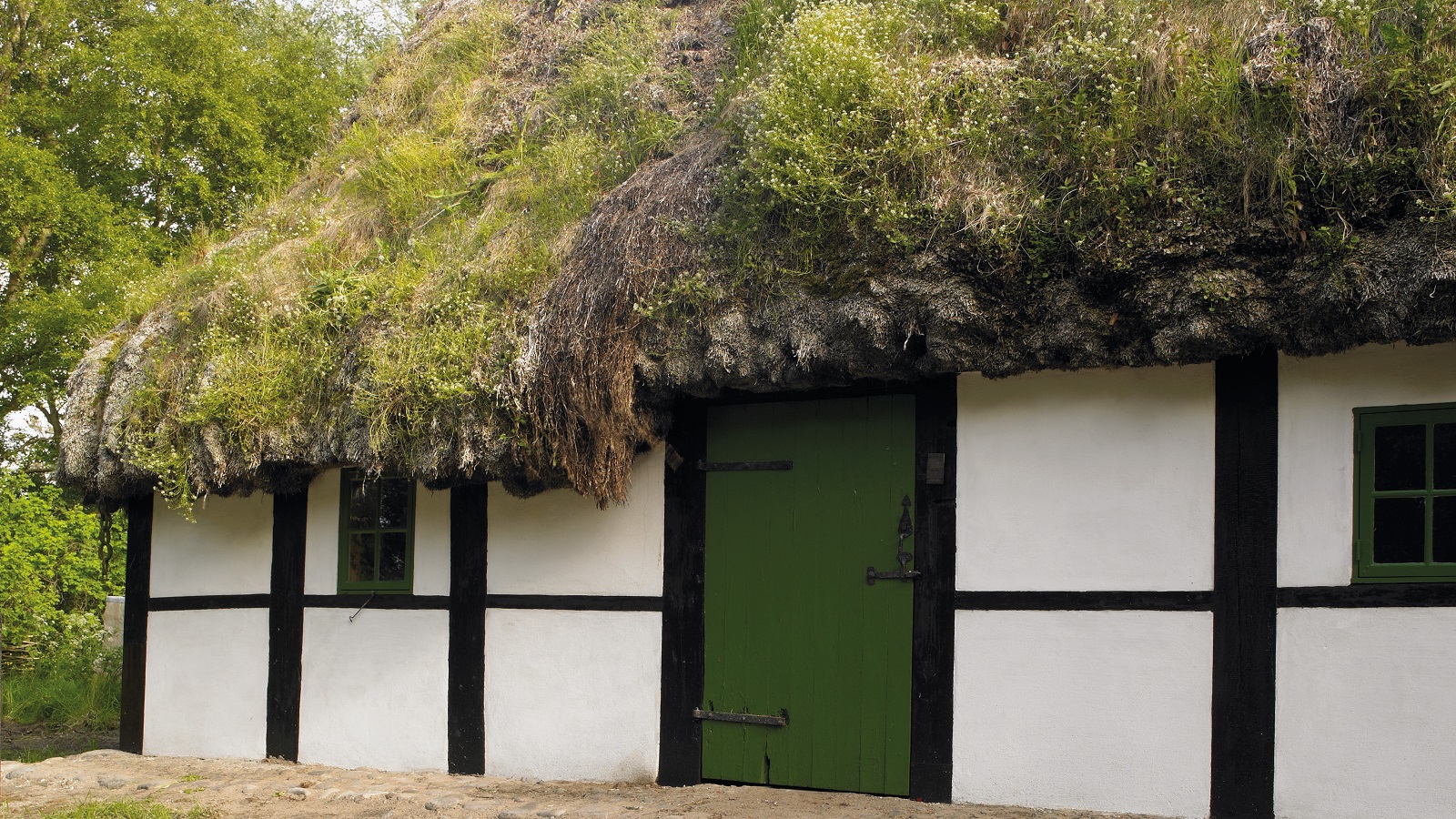