The Fortification Depot is a typical example of the history of Danish architecture and art dating back to the eighteenth century, and it is part of the narrative of the transition of Copenhagen from a fortified town to a modern city. 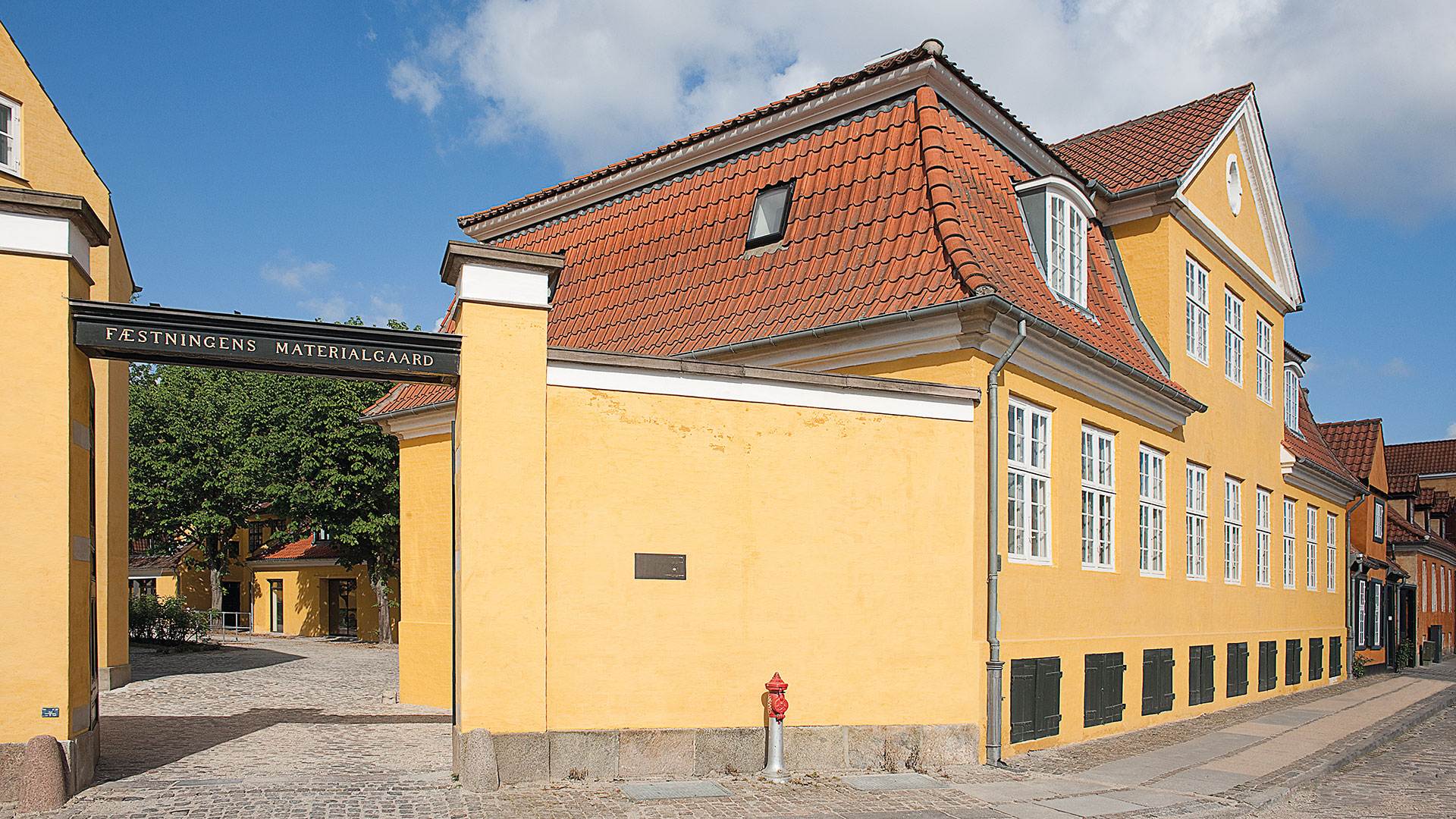 The Fortification Depot is made up of five buildings surrounding an enclosed courtyard in which chestnut and magnolia trees grow. The property is situated in the centre of Copenhagen on a corner plot bordering Vester Voldgade, BLOX and Frederiksholms Kanal.

The property comprises the Late Baroque mansion house known as the Storage Keeper's House, which dates from 1740; the half-timbered building from 1748 which functioned as a stables and storehouse; the Storage Building from 1768, which underwent major reconstruction at the start of the nineteenth century in keeping with the then contemporary classicist style; the brick-built Overhang Buildings from the middle of the same century, which originally housed a workshop and an open tool shed; and an intermediate building comprising offices from 1925. Realdania By & Byg acquired the property in 2007. In doing so, we sought to ensure that the historic facility lived on as part of the revitalised area around BLOX, and at the same time we embarked on an experiment, in collaboration with the Danish Agency for Culture and Palaces, to establish whether it is possible to reconcile energy refurbishment with the special requirements of listed buildings.

The earthwork embankment surrounding the old city of Copenhagen was a central part of the city's defences. The embankment required constant maintenance, and this in turn demanded a depot to store timber, wagons, tools and much else besides. The levelling of the embankment in 1870 rendered the depot redundant. Nevertheless, the buildings remained in use by the military up until 2007, when the fully decommissioned facility served exclusively as office space.

The Fortification Depot is made up of five buildings built at different times over a period of 200 years. Both the exterior and the interiors of the buildings exhibit a wide range of architectural styles and construction principles. This made the facility especially suitable as the subject of a study conducted between 2007 and 2012 aimed at establishing the extent to which it is feasible to carry out energy refurbishment of listed buildings. The project came about via a collaboration between Realdania By & Byg and the Danish Agency for Culture and Palaces. The project was closely monitored by both national and international specialists.

Following its restoration, The Fortification Depot has been reborn as a modern office environment, firmly rooted in the distinctive character and features of the historic buildings. The previously closed gates, at which a military guard was posted, today stand open and invite exploration of this sheltered inner city oasis. The buildings are home to the shared office facilities of BLOXHUB, and both the interior and the exterior of the property blend seamlessly with the revitalised urban environment on Bryghuspladsen alongside BLOX and Lille Langebro. 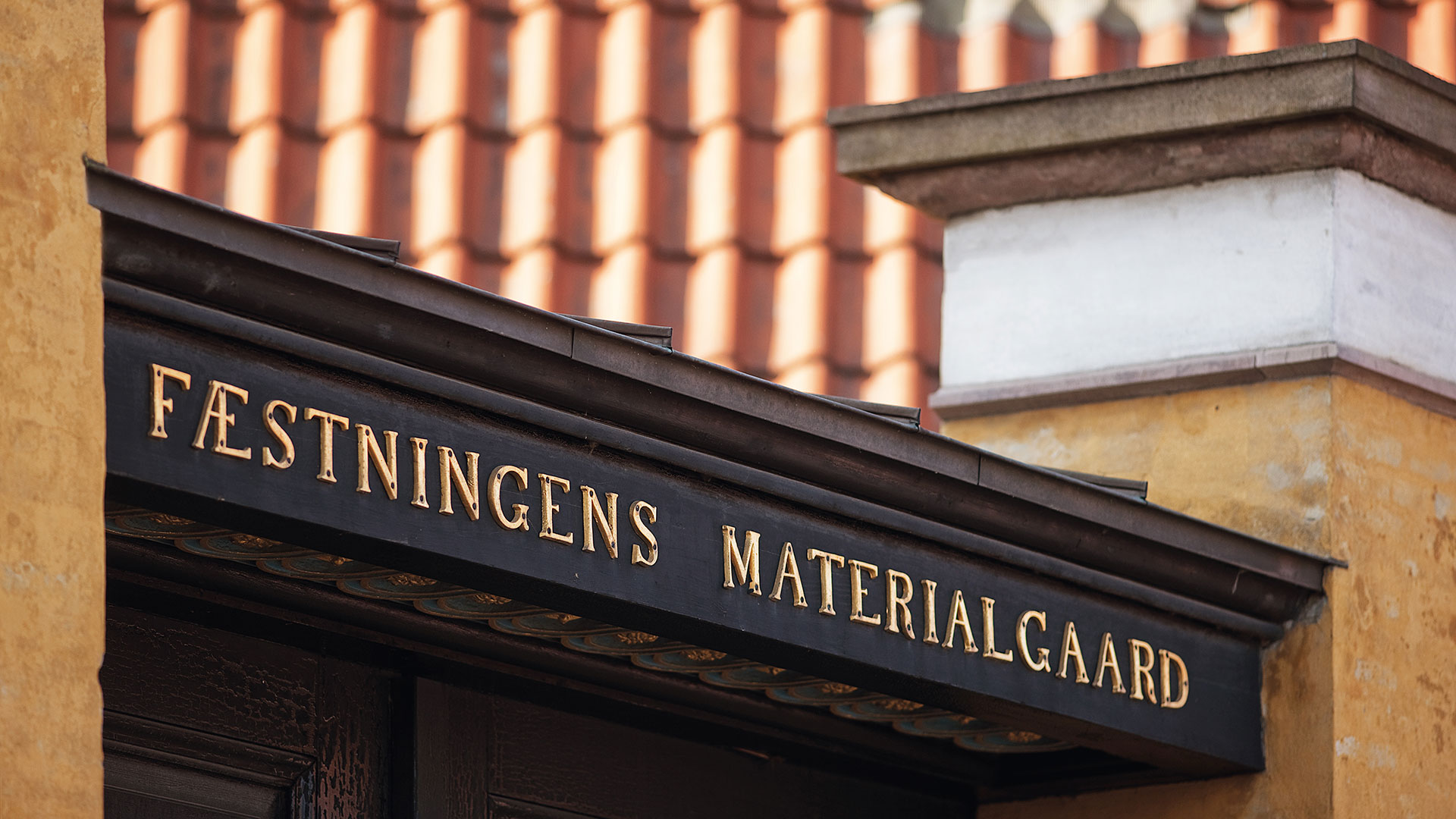 The Fortifications Depot in Copenhagen