The Harboe Widow’s Convent is a striking Late Baroque era building on Stormgade in Copenhagen which Realdania By & Byg has restored in order to ensure that 270 years of uninterrupted cultural history can live on. The building has been restored to its former glory and newly refurbished in a manner which respects its unique features, history and architectural qualities. 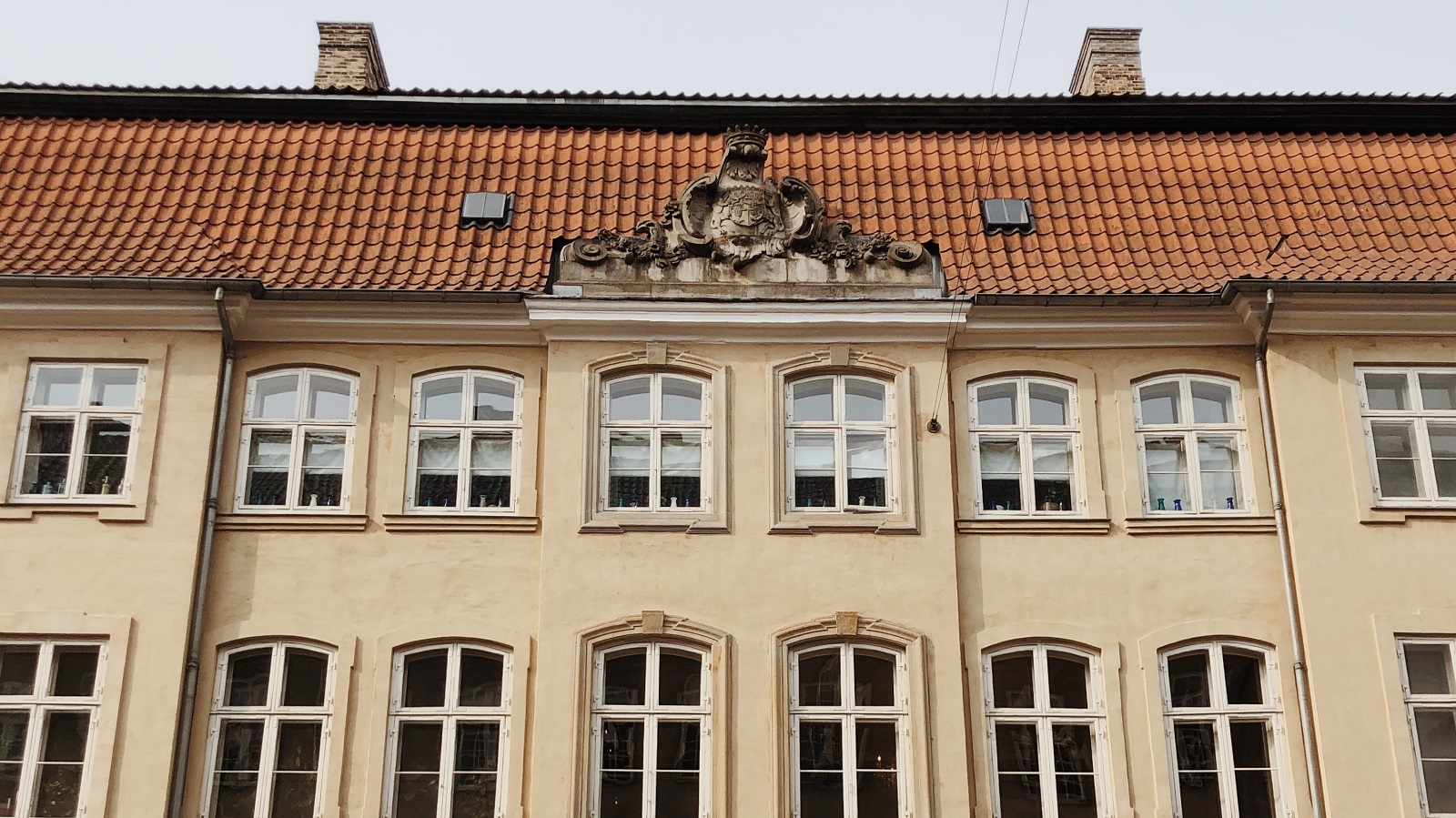 The Harboe Widow’s Convent was built between 1663 and 1669 by Seneschal of the Realm Simon de Pethum. The property was later sold to the then tenant, master builder Lambert van Haven.

In 1708, Secret Counsellor Christine Harboe took over the property. Christine Harboe, née Fuiren, took possession of Stormgade 14 following her mother's death. Christine Harboe was very wealthy, having inherited from both her mother and her late husband, Head of Cabinet Jens Harboe. Baroness Christine was childless, and upon her death in 1735 she bequeathed Stormgade 14, the manor house Støvringgård in Jutland and her tangible assets for the establishment of two convents. The deed of foundation stated that the house would serve as a free residence for “13 destitute and God-fearing widows whose husbands had held one or another of the ranks which make up the five classes of royal rank and precedence”.

Over the years, the old convent has undergone a considerable number of alterations and extensions under the guidance of some of the foremost architects of the day. G.D. Häusser, Laurids de Thurah and not least Aage Rafn have all brought their personal touch to the Harboe Widow’s Convent in an attempt to make the house more liveable for residents and to keep pace with changing times, which again and again have left the building outdated.

In the courtyard behind the Harboe Widow’s Convent, another charitable foundation, Martin and Johanne Siersted’s Foundation, was established in 1931. As part of this, a number of communal facilities for residents were installed in both properties. Today, in addition to 15 flats, residents of the building can make use of a number of communal rooms.

Much has changed since 1708, but notwithstanding the many modifications to the building, the property continues to function as a widow’s convent. Although residents no longer have to be “destitute and God-fearing” in order to live at Stormgade 14.

Today, the criteria to be considered as a tenant are simply that residents have to be single women and a resident of Copenhagen. Residents of the historic building do however make a point of maintaining the unique spirit of community that has long characterised the household, with tenants making making sure to look after one another. 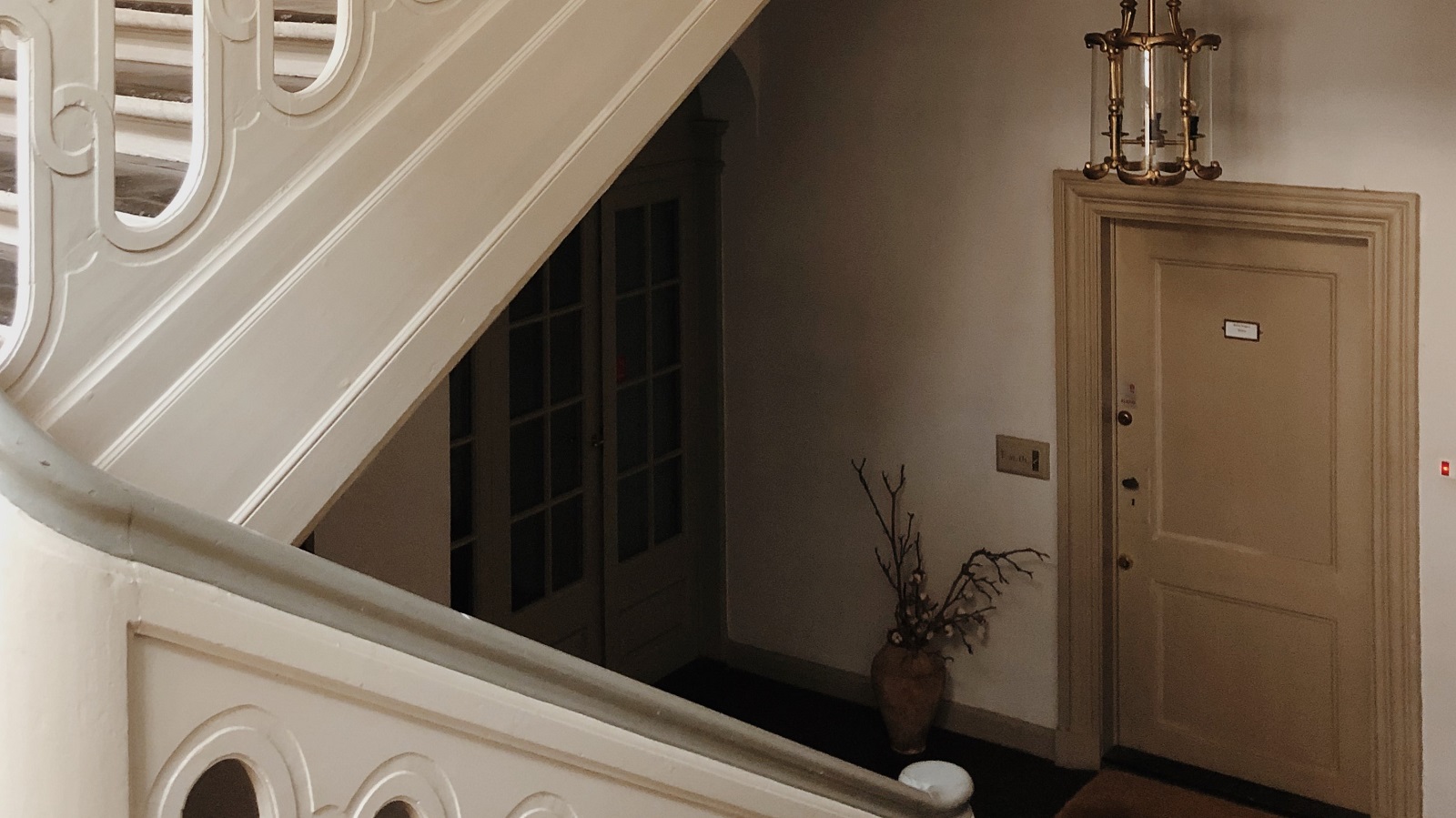